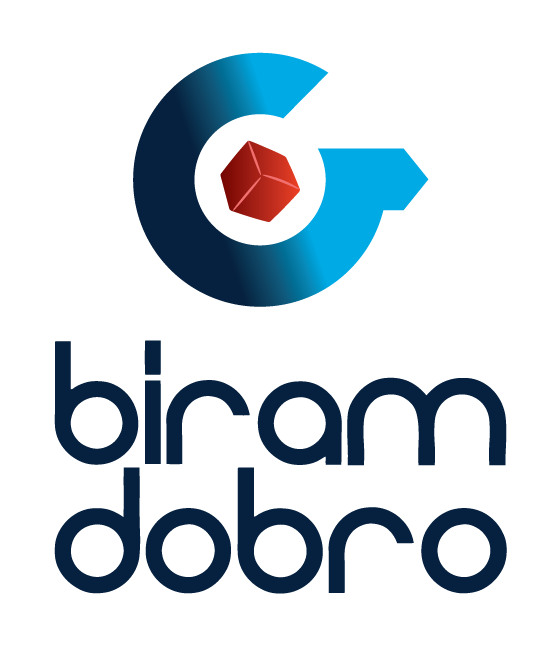 … Do icons have the power to pacify the world… Can their miraculous power raise us up beyond our divisions… Can they bring us closer… make us friends…
The Eastern sun has been coming out in the West for centuries. It has shown its grace in a shamefaced way, while flashing its singular brilliance again and again. By a sea route, it has delivered its message of peace while holding, like The Noah’s dove, a branch of olive tree in its beak. By its mysterious being, the East has been mediating the inexhaustible energy of bluish hope, that golden reflection of the peace and reconciliation.
Almost twelve centuries ago, the throne of one of the empires of the world, Byzantium, has been occupied by the Empress Theodora II. The main reason why this cycle of works in collage has been named Theodora’s Icons is precisely the immeasurable contribution of this unusual ruler, reflected in her praiseworthy mission, her effort to stop iconoclastic persecutions, revenge, and wars in the first half of the 9th century (842).
This international exhibition has also been named ecumenical, primarily due to its essential purpose as a contribution to reconciliation and unity among Christians. It has been inspired by Theodora’s gesture of complete reconciliation and it is dedicated to communion, accordance, and unity of Christ’s disciples and all members of the human kind.
The rich literature on icons demonstrates the fact that from the very beginning of Christianity, throughout their turbulent history, icons have always managed to pass on a spirit of symbolic heritage of a certain period, and that through their miraculous power (i.e. the Icon of the Holy Mother of God of “the Three Hands”) they reflected the Divine reality and its echo in the world. Therefore, this exhibition of works, motivated by these valuable insights, has also tried to be a contemporary innovative contribution to this history of icons; primarily, in its selection of various ethnographic profiles in the civilised contexts of both the East and the West.
By following the aforementioned sequence of the emergence of iconographic ideas also in this exposition of works in collage, those ecclesial communities (with lesser or higher degree of influence) that have shaped and guarded the awareness of iconography among the nations of the world during the previous centuries have been pointed out: Armenian, Antioch (Sirian, Arabian), Cretan (Cretan-Venetian school), Russian (Novgorod and Moscow school), Ukrainian (Orthodox and Greek Catholic), Irish, Coptic (Ethiopian, Eritrean), Byzantine (with a special emphasis on Greek – Athos’ school), Romanian, Bulgarian, Macedonian (Ochridian), Montenegrin, Polish, Belarusian, Chinese – and, the last but not the least Serbian (Hilandar) school.
Beside the specific artistic expression of those works made in collage, the author of the presented works tried (as far as she was able to) to follow the basic contours of the standardised rules of iconography in wood, bone, metal, linen… Iconography itself demands such characteristics as humility, equanimity, and delitescence in an iconographer. A careful eye can perceive these characteristics in elementary constellations of colour, lines, and physiognomy of bodies, which almost completely lack typical anthropological proportions: weight, height (for instance, such apparently (un)usual relations between extremities are most evident in the ancient Coptic icons: Bishop Holy Menas with Jesus, Bavit (Egypt), 6th century).
A further peculiarity of iconography is also evident in schematic (un)naturalistic shape of human head (forehead, face, cheeks) and eyes, which are often depicted without brightness. In this context, one could point out one of the oldest depictions of Christ the Pantocrator from the times of Justinian (483-565), which has been closely guarded for 1400 years in the red granite monastery of St. Catherine on Sinai.
The meditative atmosphere of icons (ever since the beginnings of Christianity) reflects, without doubt, the act of sanctification, the blessed state of ascetic rest in the Spirit. For a believer, the mysterious world of icons is primarily an act of worship and relentless search for a more nuanced and deeper synchrony with the Sacred amidst the turbulent extensibility of time.
The eyes of an icon are the eyes of faith and, therefore, only those who do not stop at their external (aesthetic) value, can hear their inner voice that announces the dimension in which natural transforms into supernatural, invisible becomes visible, where revelation of heart that loves reaches its fullness and shows its total beauty. Only such total spiritual metamorphosis, as Mark’s gospel teaches us, can reveal that which is hidden (Mk 4:22)…
By following this universal idea of harmony in its artistic manifestations and especially through the idea that inspired it, the International Exposition Theodora’s Icons (a cycle of works in collage) points out the beauty of stars in each specific detail of its depictions of saints, heavenly characters and events. It manages to do that by a deep meditation on biblical events of the Old and the New Testament and, therefore, it represents certain newness in the interpretation of icons in the contemporary world.
Finally, these works (designs) in collage on the theme of Christian iconography of the artist Mirjana Nikolić that have been presented here, manage to (re)actualise, in their own specific way, some painfully present, but also historically evident, issues concerning communion, mutual understanding and respect. In their unobtrusive way and through almost liturgical silence, the icons themselves relentlessly summon ancient past, uncertain present, and mysterious future… Will we be able to recognise these apparently puzzling signs of the times, depends, in fact, only on us and on our sincere search for the word of faith, the word of hope, and the word of love.
This unique International Exhibition of Works in Collage – Theodora’s Icons of the artist Mirjana Nikolić is dedicated to all those who work on and promote the unity of all Christians in reconciled and complementary difference of the One, Holy, Catholic, and Apostolic Church.

This website uses cookies to improve your experience while you navigate through the website. Out of these, the cookies that are categorized as necessary are stored on your browser as they are essential for the working of basic functionalities of the website. We also use third-party cookies that help us analyze and understand how you use this website. These cookies will be stored in your browser only with your consent. You also have the option to opt-out of these cookies. But opting out of some of these cookies may affect your browsing experience.
Necessary Uvijek omogućeno
Necessary cookies are absolutely essential for the website to function properly. This category only includes cookies that ensures basic functionalities and security features of the website. These cookies do not store any personal information.
Non-necessary
Any cookies that may not be particularly necessary for the website to function and is used specifically to collect user personal data via analytics, ads, other embedded contents are termed as non-necessary cookies. It is mandatory to procure user consent prior to running these cookies on your website.
SAVE & ACCEPT
Učitavanje komentara...
Sign in
Sign in